There are no upcoming events at this time.

You are protected by the Law. Though you may not think of yourself as disabled, The Equality Act 2010 covers you from discrimination in the UK – from the moment you are diagnosed.

Fear of discrimination is greater than the reality and should not stop you taking up an employment opportunity. Cases of HIV discrimination at work are extremely rare – the patient representatives deal with thousands of patients every year and we have only dealt with one proven case of discrimination in a five year period.

Recent updates in legislation means that people with HIV are now offered greater protection from discrimination in recruitment and employment.

It is illegal for a potential employer to ask you about your HIV status before the offer of a job has been made. It is best practice for employers not to ask applicants about their HIV status even after a job offer has been made. Companies may have a specific HIV Policy on their web-site. One such web-site states: We do not expect our employees to disclose their HIV status.

Recent research shows that the majority of people whose HIV is known in their workplace do not experience discrimination. For almost all jobs there is no requirement to proactively disclose your HIV status, and the fact that you are living with HIV should not create any barrier to taking a job.

If you work for the NHS, however, it is a requirement that you disclose your status and can prove that you are undetectable on medication. Since the risk of transmission once you are undetectable is negligible, you can still be a medical student, nurse, doctor, surgeon, dentist or midwife.

The patient representatives can provide you with more information 020 33317 5177 or go to: Equality Human Rights and Life With HIV – Everyday Concerns Employment

A few prosecutions for HIV transmission – as well as other sexually transmitted infection like Hepatitis B & C – have occurred in the past. However HIV prosecutions are becoming increasingly rare.

The evidence is mounting that once you are undetectable on medication, you can no longer infect another person with HIV.

It is important to understand the Law – as it stands now – so that you can dismiss any fears of prosecution for “reckless transmission” under the Offences Against the Person Act (1861).

Am I guilty of “reckless HIV transmission“ if I didn’t know myself that I had HIV?

No, if you didn’t know, there is no crime. You can only be held responsible for “reckless HIV transmission” if at the time of the alleged act you already had an HIV positive diagnosis.

Am I guilty of “reckless HIV transmission” if I told my partner I was HIV positive before a possible transmission took place?

No. If you can show that your sexual partner knew you were HIV positive and then had sex with you, that means they agreed to any risks of HIV transmission and you are not guilty.

Am I guilty of “reckless HIV transmission“ even if a condom was used?

No, if a condom was used throughout penetrative sex, it means you have not been reckless. If a condom breaks advise your partner to attend A&E or a sexual health clinic as soon as possible to ask for Post Exposure Prophylaxis (PEP) because – from an ethical and legal perspective – you are continuing to behave responsibly.

Am I guilty of “reckless HIV transmission“ for having unprotected sex with someone even if I didn’t infect them?

Am I guilty of “reckless HIV transmission“ if I am taking HIV medication properly and am undetectable?

No, transmission risk is negligible.

How do you prove who gave someone HIV?

You can’t. It is very easy to make assumptions about who gave you HIV – the last person you had sex with, the person who told you they were positive, the person who was diagnosed first or the one night stand.
However, the assumption may not be right. Many people are sexually active and have not been tested, carrying the virus for years without knowing. The majority of infections are from people who themselves are not yet diagnosed.

Check before travelling with the patient representatives. Different laws apply in different countries – particularly in countries where access to effective medication is restricted. The most important thing is to protect yourself from acquiring further sexually transmitted infections – which may be resistant strains. 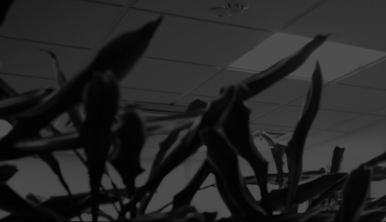 Dealing with your diagnosis 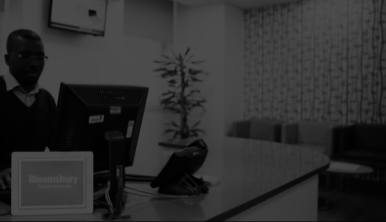 HOW TO TELL PEOPLE 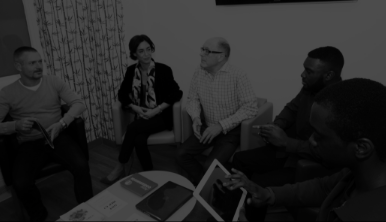 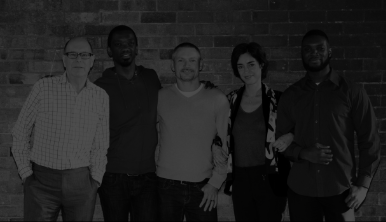 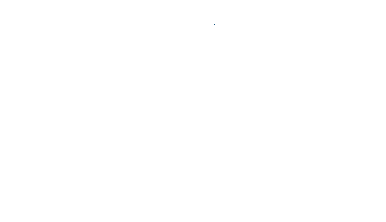 REQUEST A CALL BACK

WHAT PEOPLE HAVE SAID

"I just wanted to thank you for all you help and support. Your approachability, understanding and advice were invaluable in helping me to cope with a very traumatic period in my life. Thank you so much” Stephen, 34 film technician

“I must acknowledge your strength and dedication. Thank you so much for the encouragement and support. I pray the Lord will continue to keep and strengthen you. You’ve touched my life in a positive way” Olori, 27, nurse and mother